Mr Williamson is a defence lawyer based in Perth, Western Australia who has extensive experience in defending people charged with offences under firearms and weapons, customs, game, animal welfare, environmental and criminal laws.

Defending charges relating to the use or possession of firearms and weapons, e.g., under the Firearms Act, Weapons Act, Criminal Code.

Appeals to the Supreme Court against convictions

Advice on what species can be hunted.

Defending prosecutions under conservation, environmental and  land use laws, e.g., unauthorized clearing, unlawful use of land. 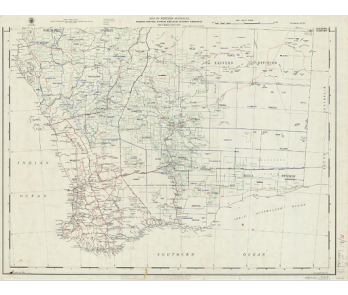